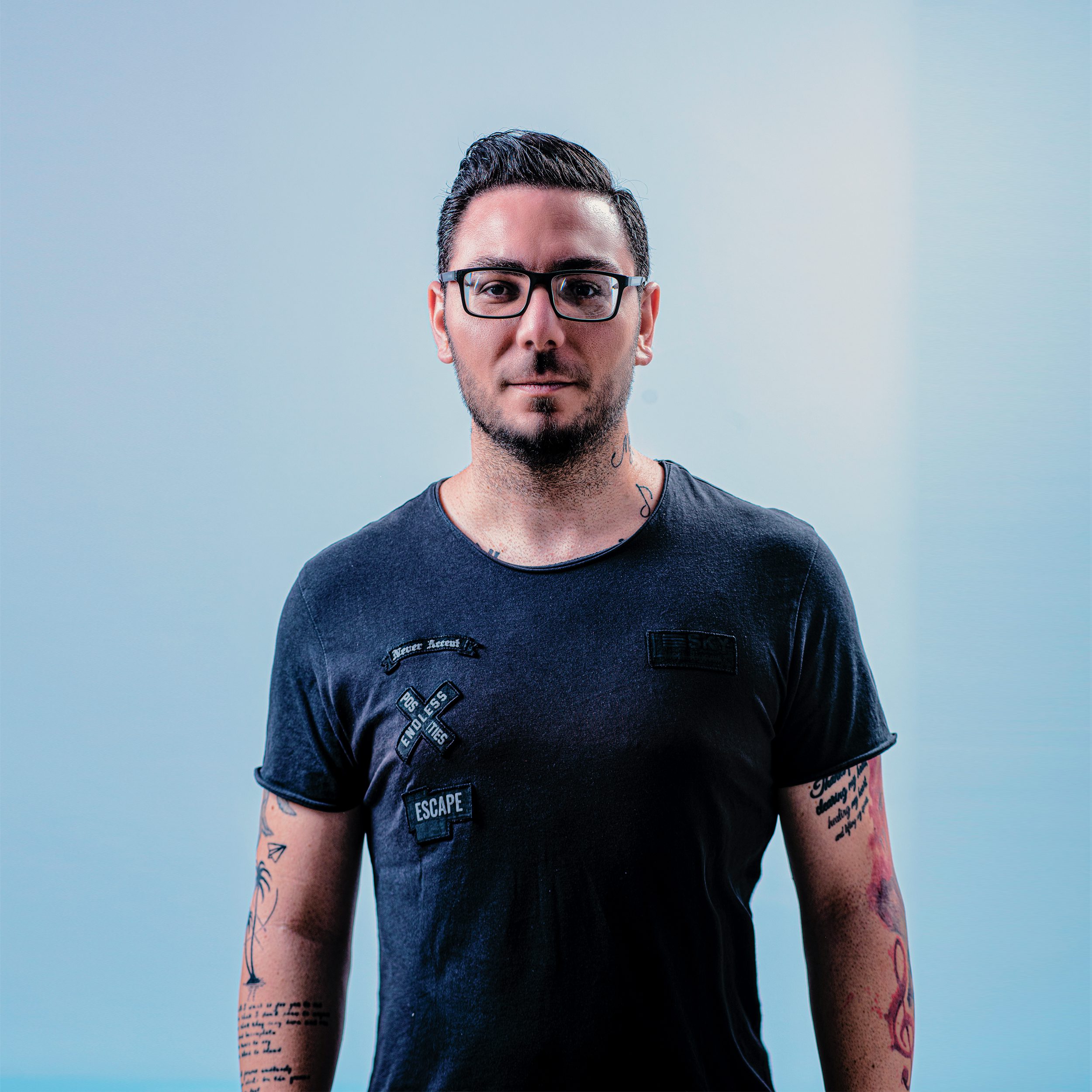 Jumilian Kidz, who started his music career in 2002 and continued his music production and DJing career, started to produce his own pieces in 2004. Kidz, which evolved from the foundations of electronic music, succeeded in creating a music infrastructure and style of its own by adding the sounds of Techno and House music to the music produced. “DJ SCHOOL”, founded by DJ Bora, has been successfully graduated from the DJ Academy and has begun performing professionally in events and festivals for his career as a DJ. He started his professional studio set-up in order to take his trainings and his experiences to a very high level in the field of production, and spent more time on his music production with this knowledge acquired in his own personal music studio, which lasted for one year. In 2006 and 2008, he started to work with a local record label and improved his music to a professional structure. Then he started his first album. After deciding to release the tracks in the album work as “Single”, he published “KALAHARI” and “I’M ONLY HUMAN” in the album. While “Kalahari” was brought into the world of electronic music as a techno substructure, “I’M ONLY HUMAN” was published as the second “Single” work as part of the first vocal drink. Resident DJ, ONYX (Kyrenia, Cyprus), which is connected to the venue of the officially organized by the Hotel FashionTV (FTV) in Cyprus organizations for 4 years with the “Official DJ Title” performed with. With the performances of After Party organizations and Fashion TV Show nights, he strengthened his steps in Europe and accelerated the process of going abroad. Jumilian Kidz, who has performed in the same stage with numerous world star names during his career, has reached the listeners of AMSTERGROUND PODCAST with his local radio stations and online music broadcasting. Some famous names in the same scene; Nick Warren, Stan Kolev, Finnebassen, Jose Maria Ramon, Olivier Giacomotto, Kevin Yost, Wolfson, Paul Van Dyk, Cosmic Gate, Marco V, Rank 1, Joop, 4 Strings, Jes, Emma Hewitt, Da Queen, Kıvanch K. and Atesh K. The important events and venues that it performs are as follows; Xtreme Dot Fest, The Void (Beach Party), Electromono Arena, Cage Club (Wonderland) Virgin Island Festival, Yuka Blend Festival, Papa Bar. Escape Beach Club, Coco Bongo Island and Onyx. The idea of ​​”BIOLOGIK SESSION” which was put forward by DJ BORA KEY in 2018 with BORA KEY. He became a responsible person of a DJ community. He made sets for the weekly radio broadcasts organized under the name of “Biologik Session” and took part in the organized events. Towards the middle of 2018, he founded the personal label “PureCode Records”. He is also a member of “NRG Records”. 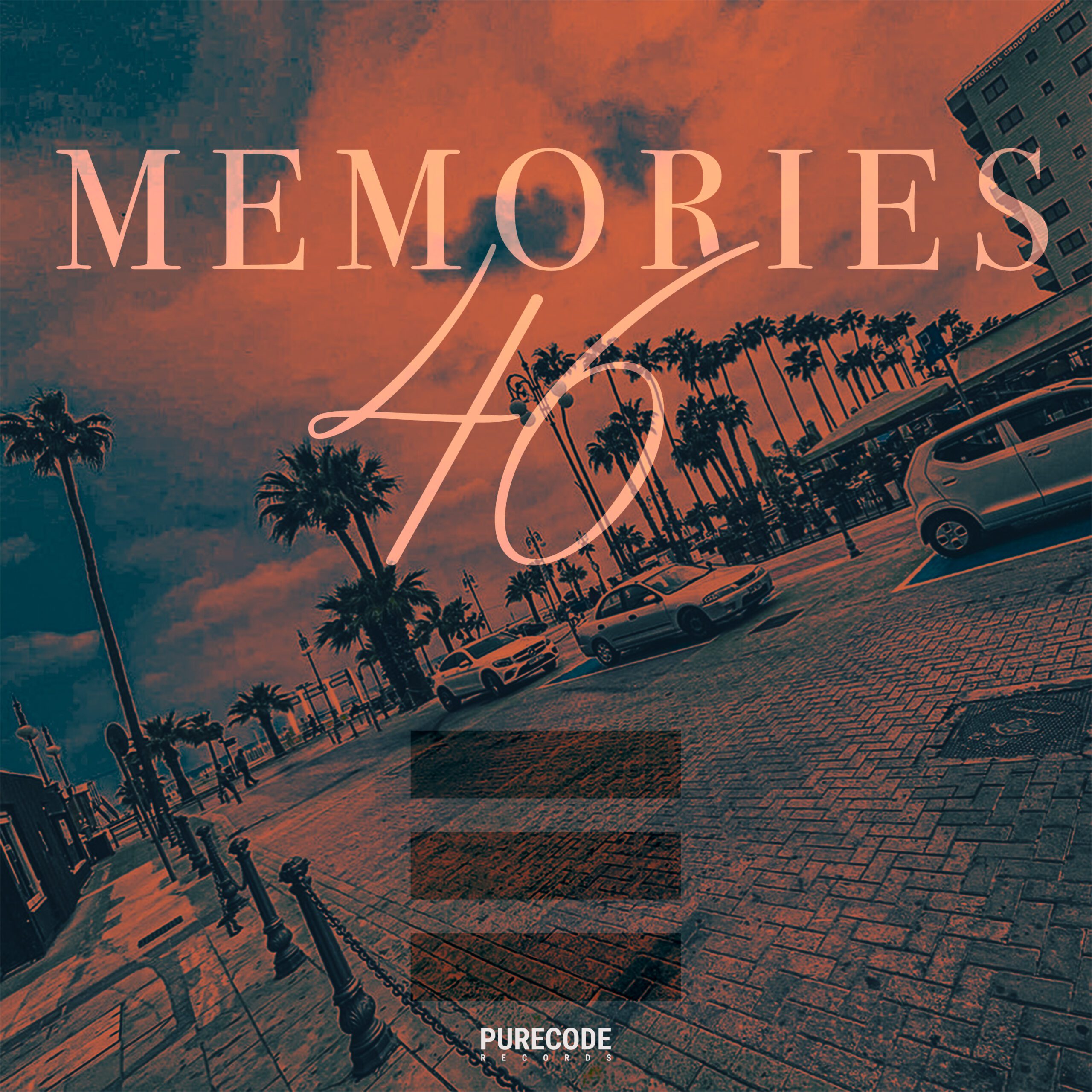 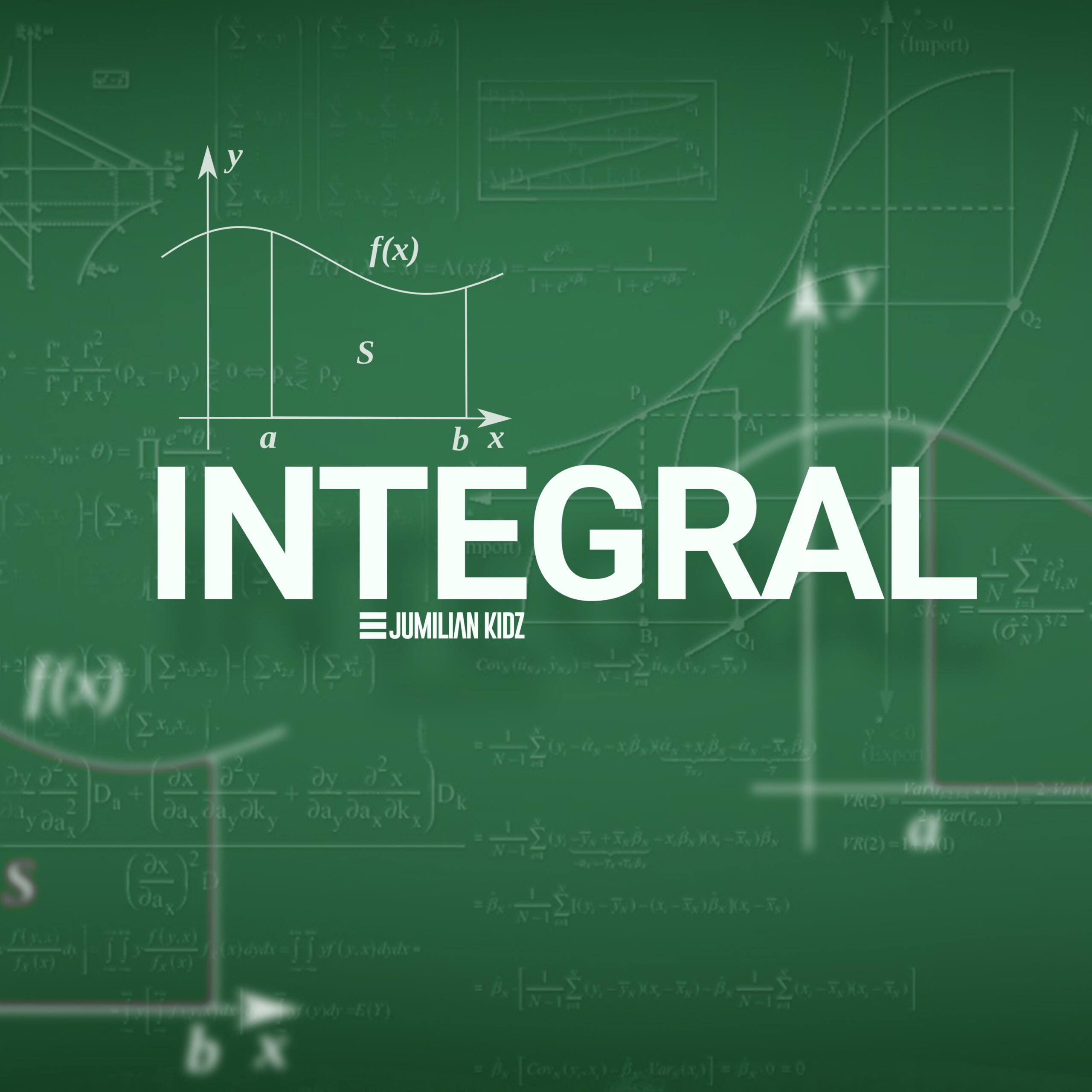 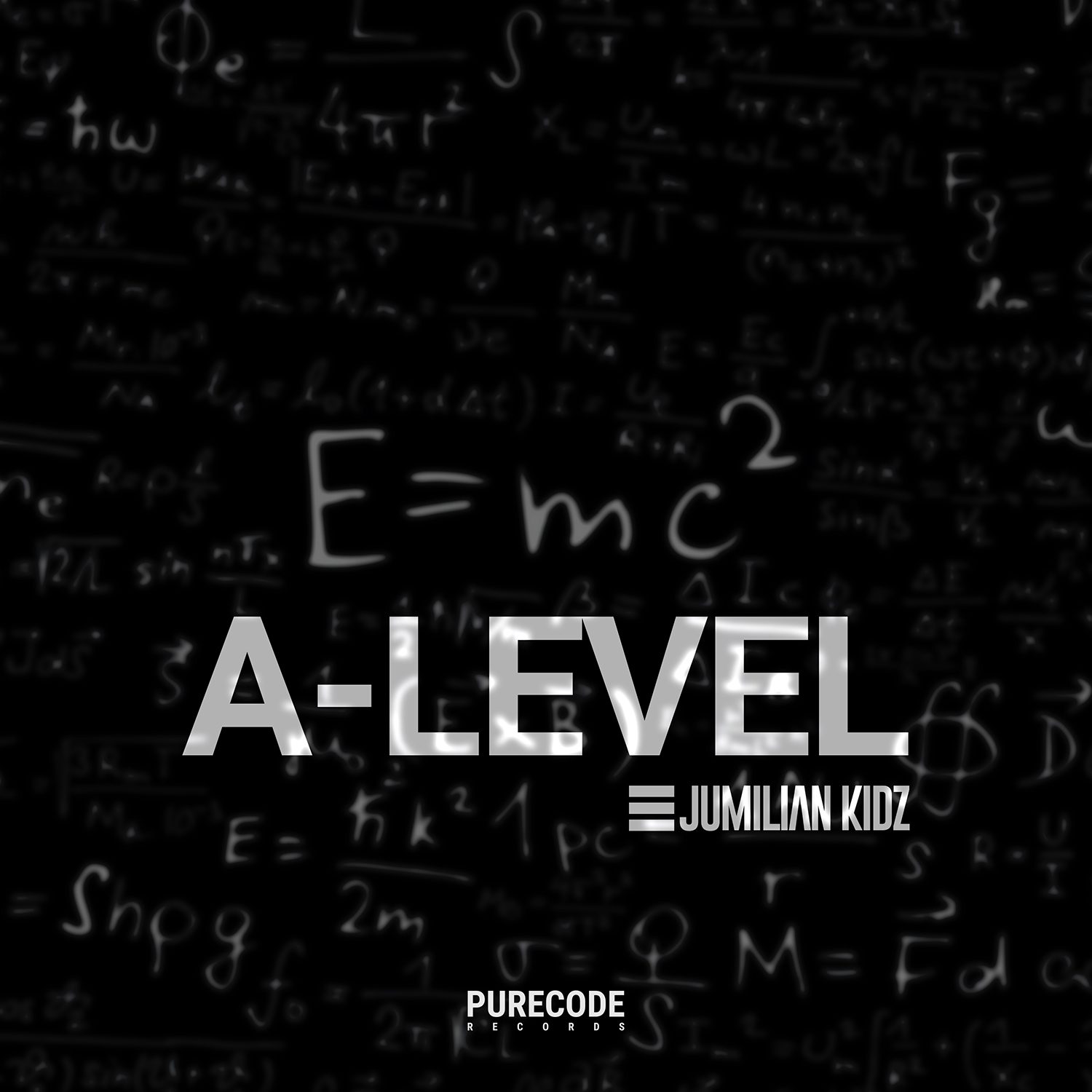 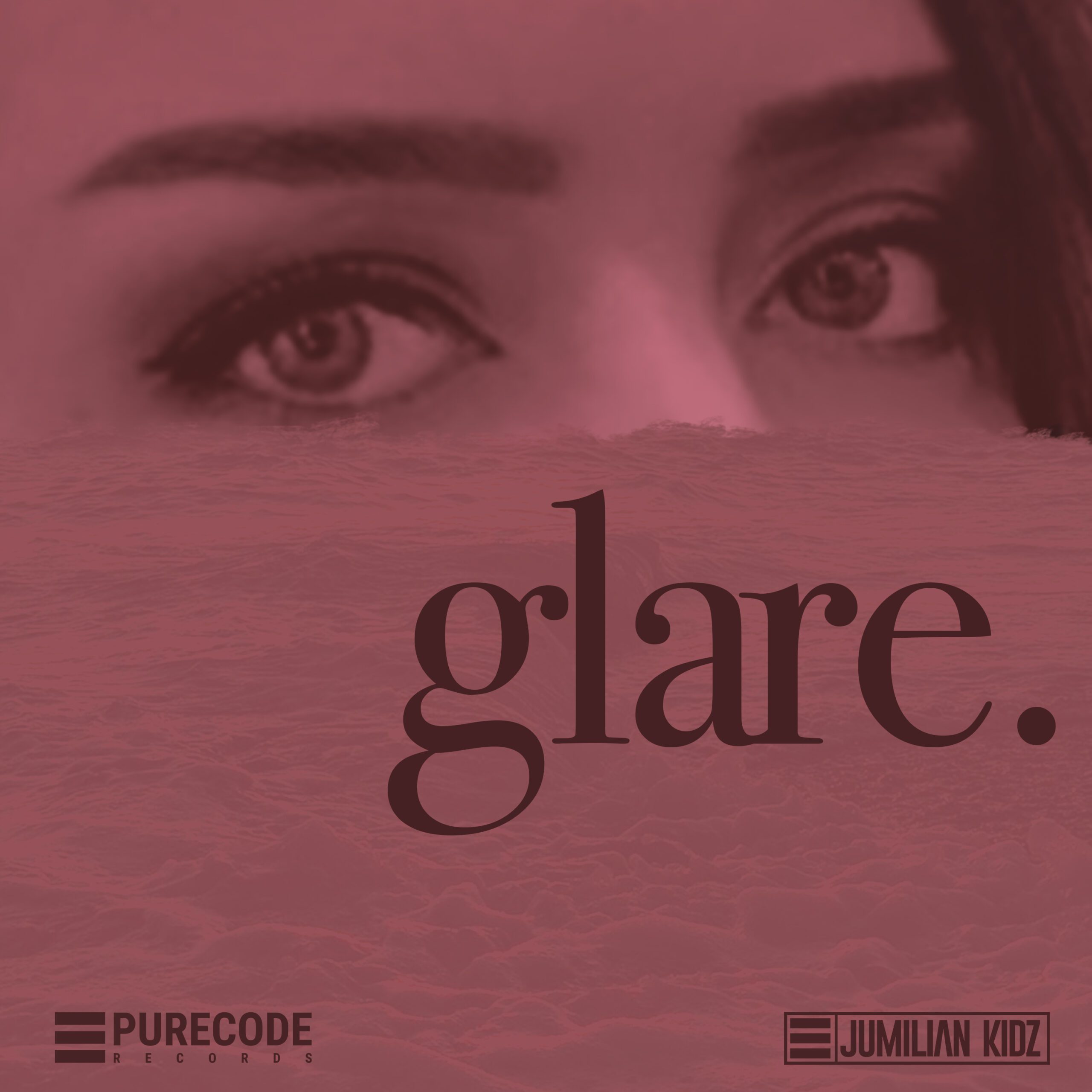 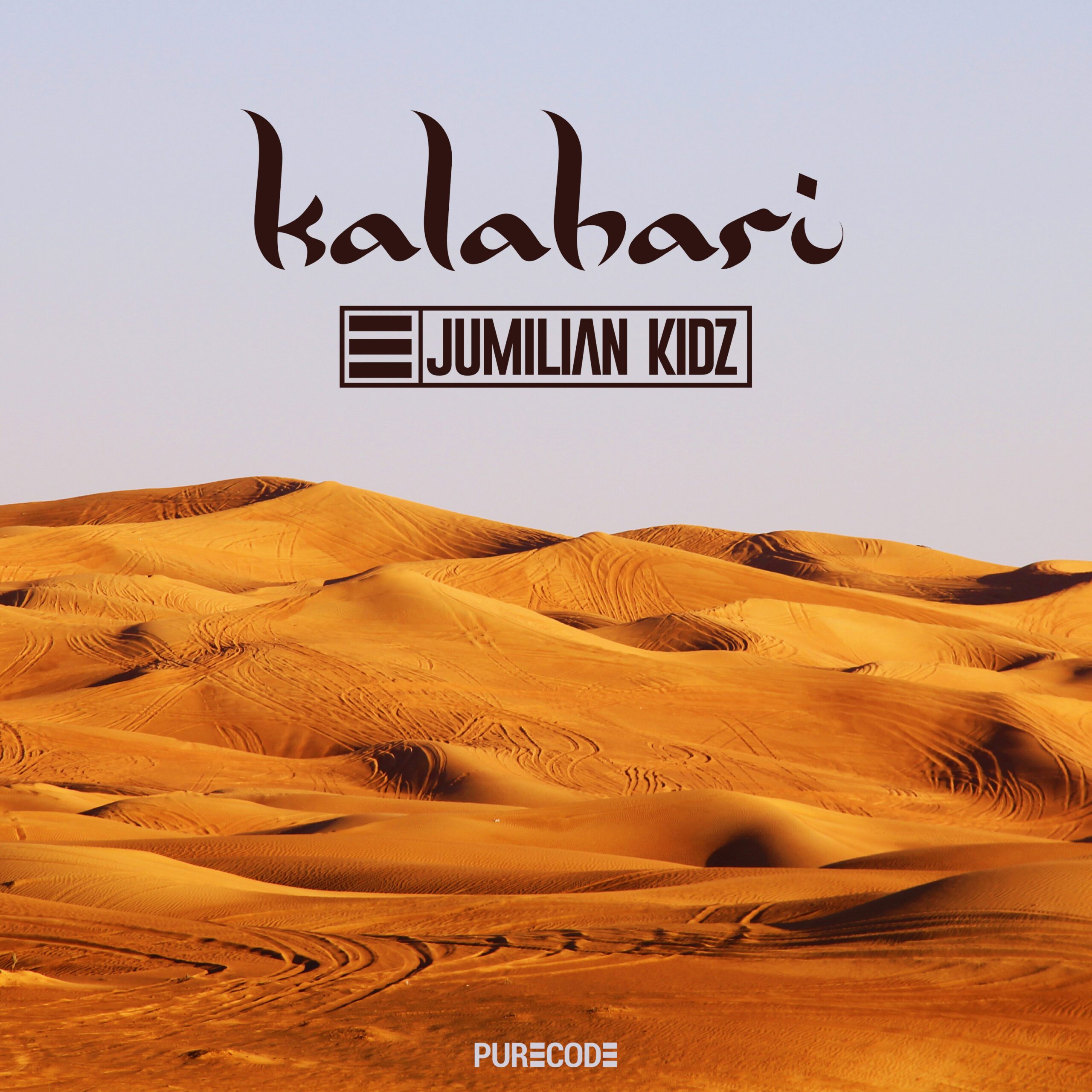